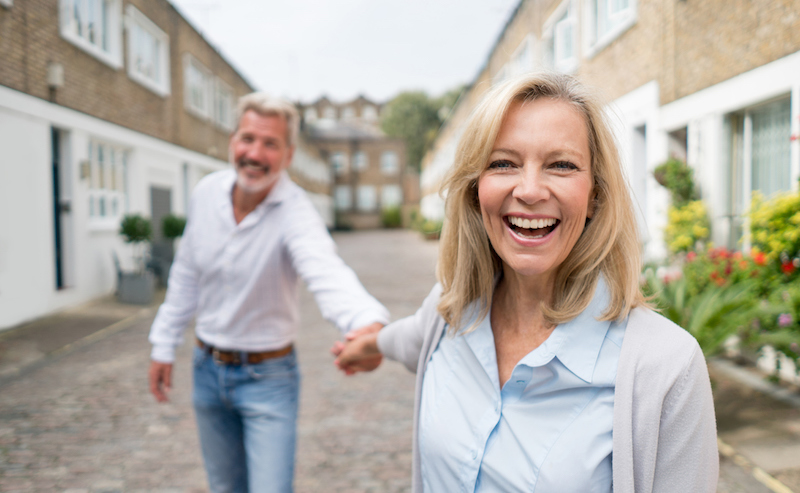 No one enters into a romantic relationship expecting it to fail, but not every relationship lasts a lifetime. Marriage contracts and cohabitation agreements are designed to protect you and your partner from long drawn-out conflict during an emotionally stressful time.

What Are Marriage Contracts And Cohabitation Agreements?

Marriage contracts – sometimes referred to as prenuptial agreements – allow couples to decide for themselves how property will be divided if the relationship dissolves as well as their rights and obligations regarding support. Without a marriage contract in place, division of property and support will be determined according to the laws of Ontario. These agreements can modify a couple’s legal obligations to one another in the event of a separation.

Cohabitation agreements are similar to marriage contracts, but are reached between both heterosexual and same-sex couples who choose to live together without marrying.

Having a marriage contract or cohabitation agreement can be especially important where one or both spouses have pre-existing assets or debts, for example where one of them already owns the home they will live in. It may also be important in second marriages. To a very limited extent, they can deal with children but cannot determine, for example, custody in the event of separation. 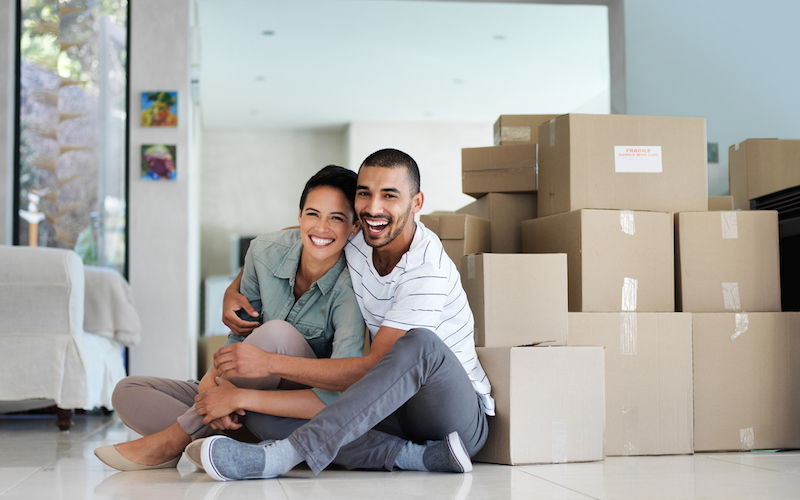 What You Need To Know

Agreements can be drawn up before a marriage, at the start of a common-law relationship or at any time during the course of the marriage or relationship. Each person should consult their own lawyer to get practical advice about what should go into the agreement. Agreements typically answer questions like:

Agreements can also cover the way you, as a couple, will handle things while you live together like: 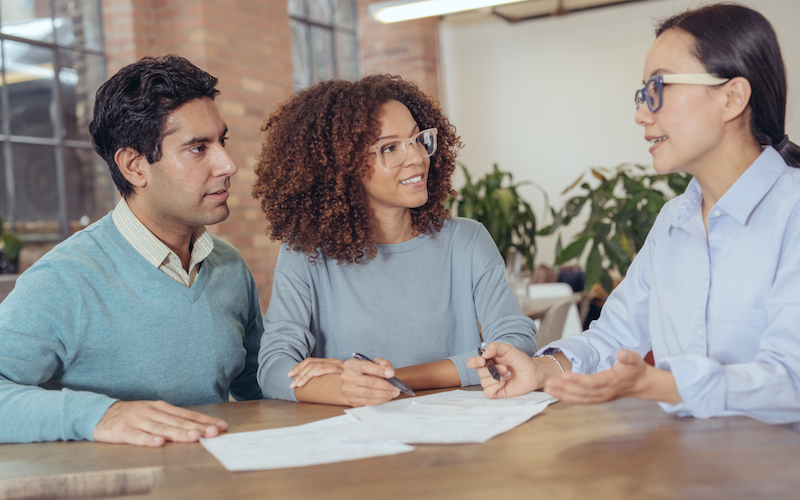 The Right Solution For Your Family

Marriage contracts and cohabitation agreements are designed to get everyone on the same page, and to create a feeling of fairness in the relationship.

If you are marrying, considering cohabiting, or are already involved in a relationship and you want legal advice on creating an agreement, the lawyers of Morrison Reist Krauss are here to help. Schedule a meeting today to get your questions answered and learn more about the process.

Have a question? Let us help.

We use cookies to ensure that we give you the best experience on our website. By continuing to use the site, you consent to the use of cookies.
To learn more please review our Privacy Policy.Ok